Being as optimistic as he can in the wake of a $3.5 billion loss in 2020, Southwest Airlines CEO Gary Kelly said he is finding optimism in the travel demand for Hawaii. 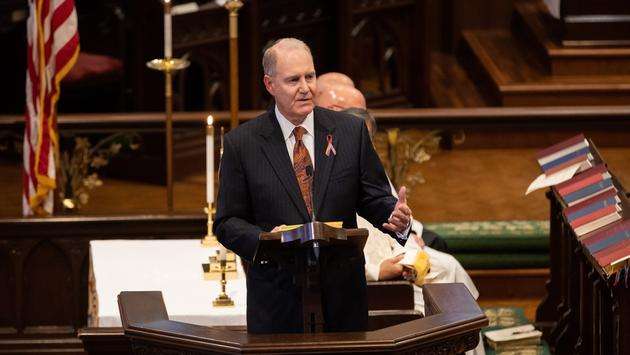 “The whole story is demand, in my mind,” Kelly said, according to the Honolulu Star-Advertiser . “The Hawaii demand is actually pretty darn strong. And what we’ve seen is Hawaii, they’ve gone through, I’m not sure, how many executive orders we’ve actually had out of Hawaii. I think 12, 13, something like that. A lot of executive orders with different ways of managing through the quarantines and such. The pre-cleared program that they’ve put in place now that several carriers are leveraging, it really does make the experience pretty straightforward.”

Friday’s earnings announcement was certainly not unexpected after a 2020 dominated by the coronavirus pandemic. Nonetheless, it was painful for Southwest – it was the first total-year loss in the airline’s 48-year history.

But Kelly is encouraged by what he said were the popularity of beach- and nature-inspired destinations, which he said continue to outperform other locales.

“(Hawaii) is very, very solid. So we think there’s a tremendous amount of opportunity there,” he said. “We’re excited about Long Beach (Calif.), what we’re doing there. We’re excited about opening up the San Diego service that was delayed.”

San Diego service was pushed back several times and finally started Nov. 4 . It has flown uninterrupted since. On Thursday, Southwest announced it will be connecting Long Beach to Kahului beginning March 11, the same day it begins previously announced service between Long Beach and Honolulu.