Lindblad Expeditions will set sail for Japan for the first time in 2021. 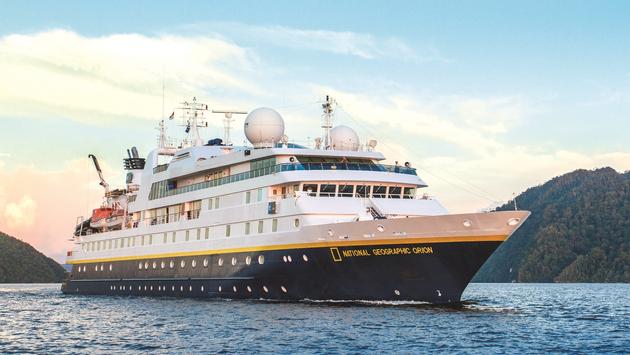 Rates begin at $20,800 per person based on double occupancy in a category one cabin.

Meanwhile, the 13-night, 15-day Sailing the East China Sea: Japan, Okinawa and Taiwan voyage will is scheduled to depart September 28, 2021.

The itinerary includes a plethora of bucket-list-worthy sites throughout Japan, including Himeji Castle and the famous "floating" torii gate at Miyajima in addition to coveted attractions in Taiwan like the Yehliu Geopark. Rates for Lindblad Expeditions' second Japan voyage begin at $19,320 per person based on double occupancy in a category one cabin.

Contact your travel advisor or visit Expeditions.com or call 1-800-EXPEDITION (1-800-397-3348) for more information and to secure reservations for Lindblad's initial foray into Japan.