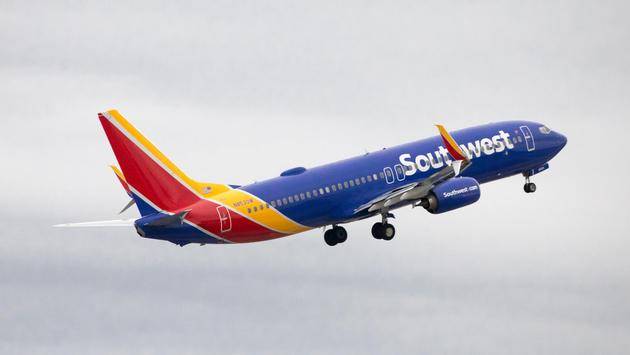 Rutherford will succeed Bob Jordan in the former Executive Vice President of Corporate Services role, as the latter will take over as Chairman and Chief Executive Officer on February 1, 2022, after Gary Kelly announced he would step down after 17 years at the helm.

Rutherford will report directly to Jordan and continue to serve as the Chief Communications Officer for the airline. The executive will continue to oversee Communications & Outreach and Culture & Engagement, while adding Diversity, Equity, & Inclusion (DE&I), People, and Southwest Airlines University to her responsibilities.

“Linda is an innovative leader who challenges Southwest to continually evolve how we engage and champion our employees and communities, and she consistently delivers on our Southwest Purpose, to connect People to what's important in their lives with friendly, reliable and low-cost air travel,” Jordan said.

“I am thrilled for Linda, Tony, and Chris as they step into these roles, bringing a combined 78 years of Southwest knowledge and dedicated service to these positions.” Kelly said. “As we move into our next 50 years, we are so fortunate to have such a strong Leadership Team to guide the next chapter of Southwest Airlines.”