Southwest Airlines is preparing for what it hopes to be a summer of packed airplanes, extending its bookable flight schedule through Aug. 16, 2021, and adding 19 new routes, the airline announced . 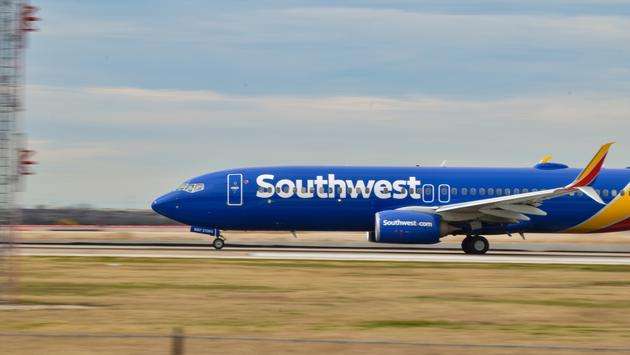 In addition, the carrier will return to both Jackson, Miss., and Houston George Bush Intercontinental Airport. Service from Houston (Bush) begins April 12, 2021, and service from Jackson-Medgar Wiley Evers International Airport in Jackson, Miss. on June 6, 2021.

Nearly 50 years after its first flight, Southwest will return to the airport it first served in Houston, Texas, George Bush Intercontinental. This additional service at the city's north side airport will complement Southwest's longtime Houston operation at William P. Hobby Airport.

Other new service includes routes between Miami and Nashville, and Miami and Denver; and between Sarasota/Bradenton and such cities as Columbus, Ohio, Indianapolis and Pittsburgh.

For other routes, see Southwest’s announcement .