Breakfast, lunch and dinner on-board, anyone? 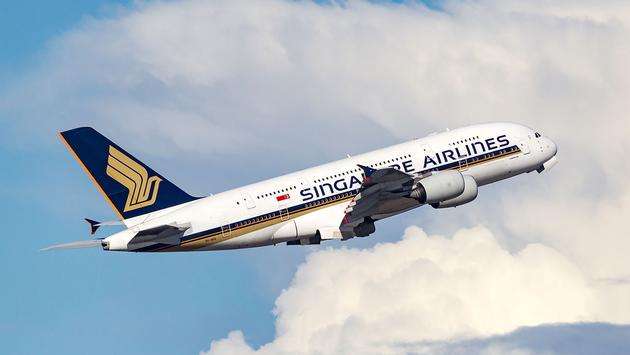 Despite the ongoing coronavirus pandemic , Singapore Airlines announced it will add a second non-stop route to New York that will become the world’s longest flight, clocking in at nearly 19 hours.

Singapore Airlines suspended flights to New York on March 28 as the pandemic reached its peak but now says that serving passengers and cargo to New York, especially cargo, could create a greater revenue stream.

As Business Insider duly noted, the challenge to survive a nearly 19-hour flight is even greater now. As face coverings are required in both airports and on all Singapore Airlines flights, that could mean wearing a mask for nearly an entire day with breaks only to dine and consume beverages.

Both Singapore and New York have 14-day quarantines upon arrival as well.