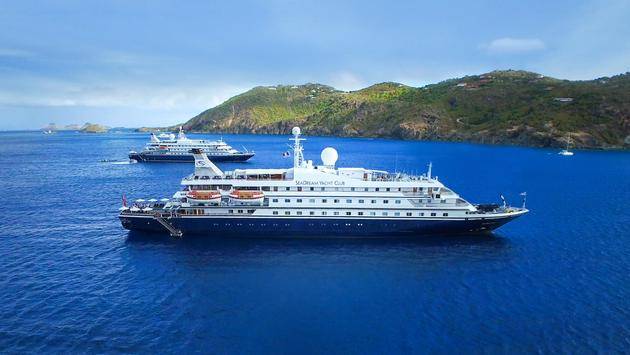 The company also said it will recreate in 2022 some of the Mediterranean voyages that were canceled in 2020 due to the pandemic .

“We will be offering a number of voyages in 2022 which were canceled in 2020,” said SeaDream’s Andreas Brynestad. “We wanted to make sure our guests will be able to enjoy the trips they have been looking forward to. … We know people are eager to travel again and look forward to a brighter future.”

SeaDream earlier this summer successfully operated a short season in Norway for Scandinavian passengers. The SeaDream I then started operating Caribbean cruises on Nov. 7 from Barbados but aborted those plans after a positive COVID-19 test during its first cruise.

For more information on SeaDream and booking the newly unveiled 2022 voyages, click here .